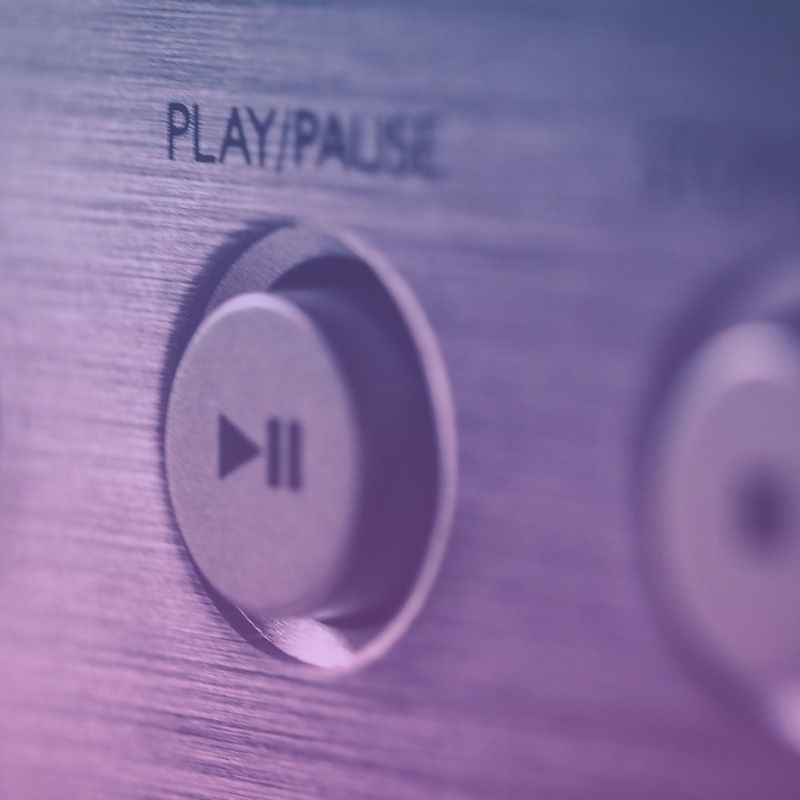 Looking for advice on picking out music songs for your reception? How about that next big event? Music is a big part of most weddings, and parties, and if you’ve already started planning one, you know there are more than a few decisions to be made. Whether you decide to hire a band or a DJ or provide the wedding’s soundtrack with your own iPod, we have a wedding music guide to help you through. Below, you’ll find all the major categories for music you’ll need to figure out, as well as other parts of the day you may not have thought of yet. Check out the list for guidelines on music you need to think about, whether you’re an indie rock bride or a country Western couple.

We’ve had 10+ years catering to some of greater Cincinnati’s biggest events, unforgettable weddings, milestone birthday celebrations and some unbelievable corporate events too.
Lock your date in with us and Book Now!

This message is only visible to admins.

Error: An access token is required to request this resource.
Type: OAuthException
Solution: See here for how to solve this error